Below you will find biographical information, work history, sermon samples and more. We greatly encourage all church members to dedicate time to review ALL of this information, including the messages and teaching samples, in great detail, prior to meeting Allen and his family in person in the coming weeks. 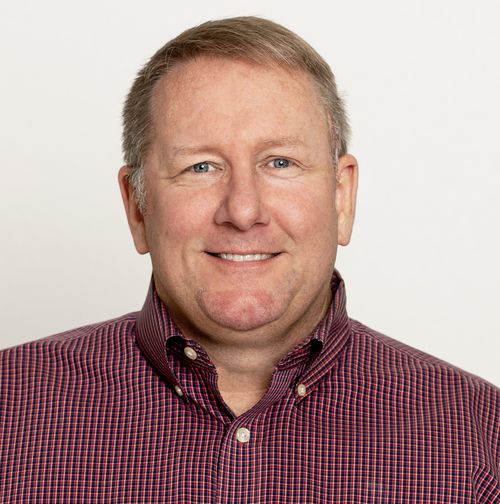 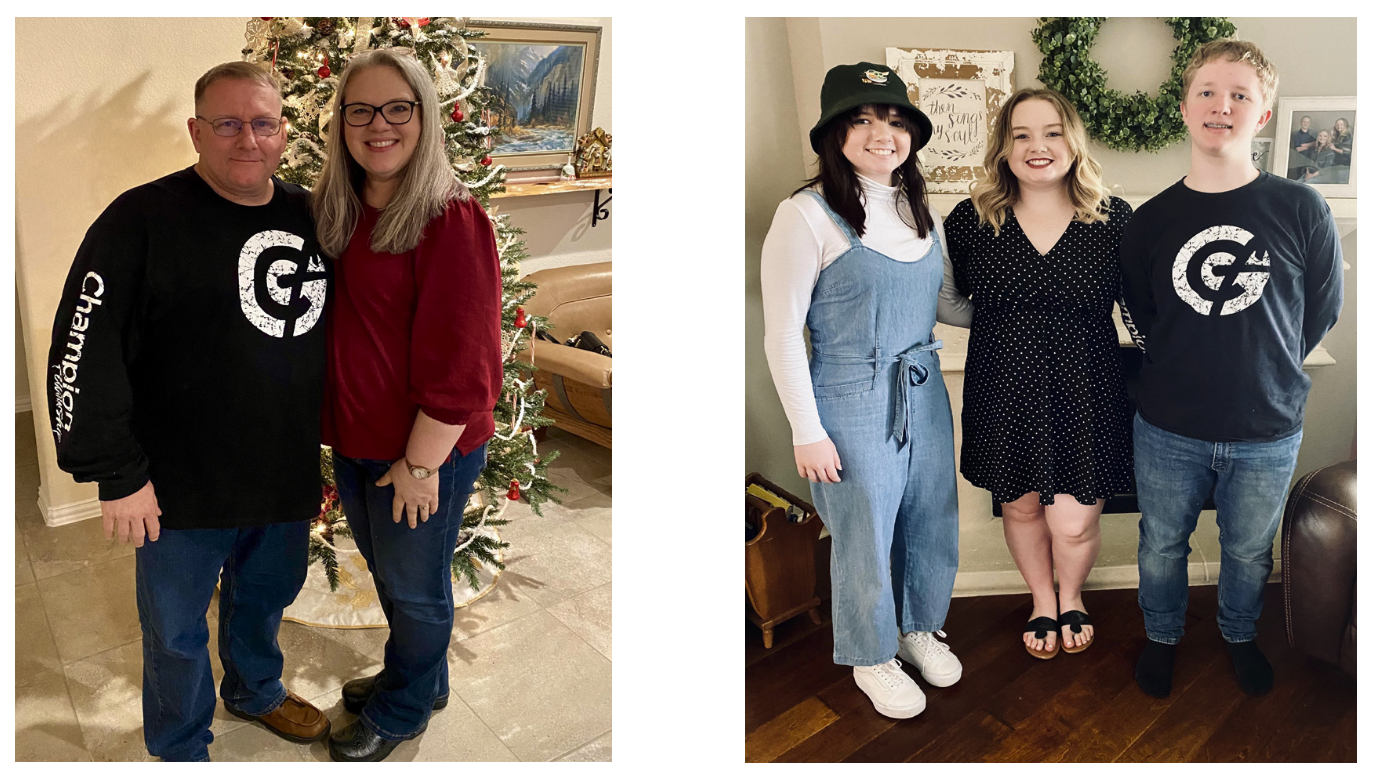 Hugh “Allen” McClure was born to Hugh and Darlene McClure in Baytown TX on April 22, 1966, and at the age of 10 moved to the community of Kenefick, TX. He graduated from Dayton High School in Dayton, TX.

Allen left for Recruit Training at Marine Corps Recruit Depot San Diego, CA in January 1985. He qualified as a KC-130 Flight Engineer in May 1990, was engaged to his future wife Pam in October 1990, and left for Desert Shield/Storm in January 1991.

Allen and Pam were married in August 1991 and lived in Orange County, CA. In December 1994, Allen surrendered his life to Christ. In December 1997 their first child, Sarah was born and in April 1998 they moved to Cherry Point Marine Air Base, Havelock, NC, and soon started attending Temple Baptist Church in New Bern, NC.

In May 2002, Allen graduated from Southern Illinois University with a BS in Aviation Management. In July 2002 David was born and in October 2003, Allen was ordained and licensed as a Pastor at Temple Baptist Church.

In July 2004, Hannah was born and in January 2005, Allen retired from the USMC and transitioned to life as a full-time pastor at a church in NC. In May 2011, Allen became the Senior Pastor in Waller, TX. With a desire to finish his Graduate studies and start work toward his Doctoral studies, in 2015 Allen moved to a church in Brenham, TX as their Associate Pastor.

Adult discipleship that is intended for the one interested in a deeper level study. Approximately 90 minutes of teaching time.

Designed to show where the “seed promise” from Genesis 3:15. Picks back up in the historical account of the Book of Ruth.

This series and the specific topics were started by request from several adults, parents, and grandparents who wanted us to “tell it like it is” as they have watched the culture drift further from Judeo-Christian values. These topics are questions they face when raising children and/or grandchildren.